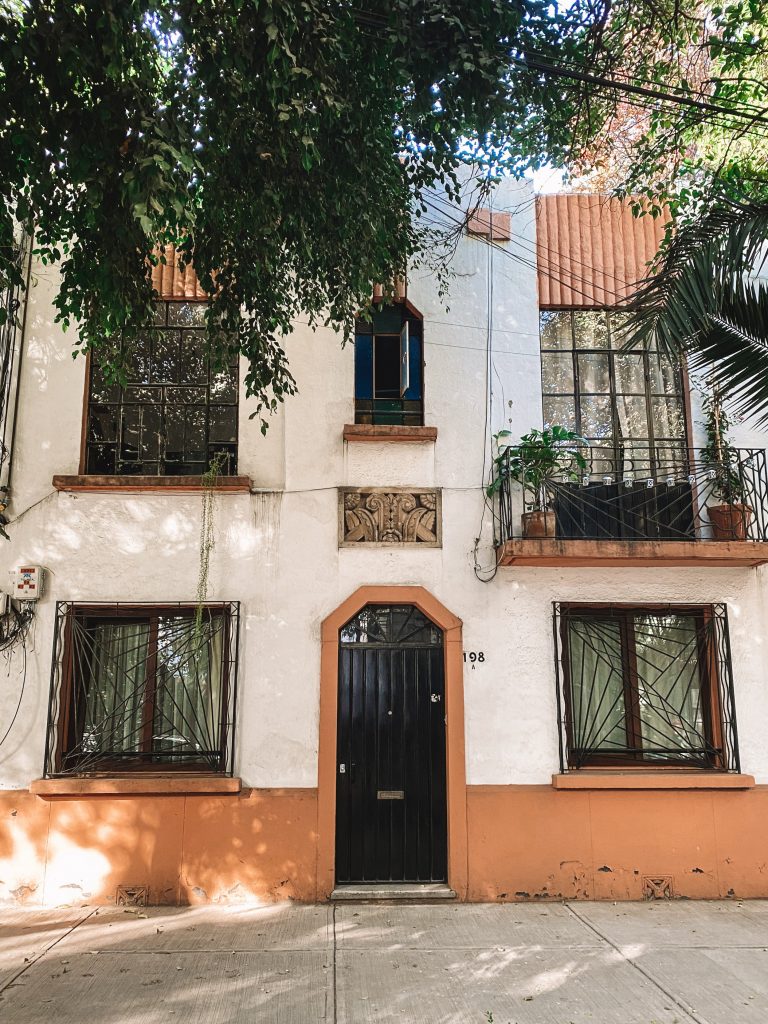 One of the things that made me fall in love with Mexico City was the variety of neighborhoods in the heart of this massive city, making it feel much smaller and more intimate than I could ever have expected. The best part is that these colonias are clustered together making it incredibly easy and enjoyable […] 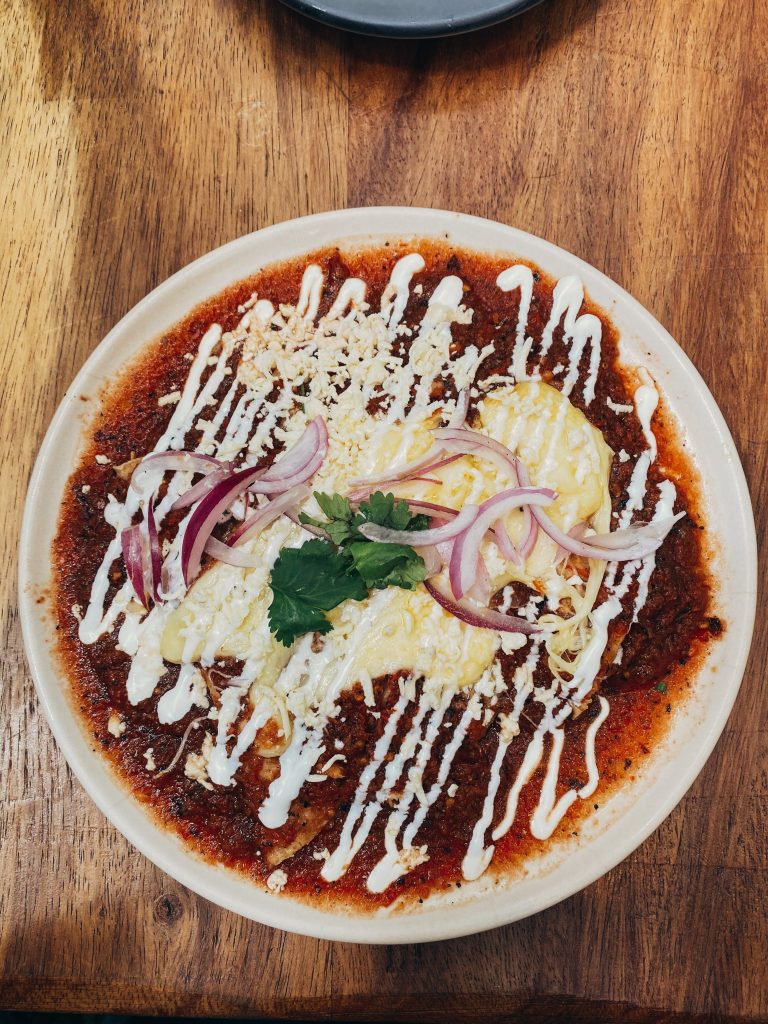 Breakfast in Mexico City is a culinary experience that you do not want to miss. For me, Mexican breakfasts outshine any other breakfasts in the world. They are hearty, bursting with flavor, and oh so satisfying. It’s the meal I’m always most excited about! Breakfasts in Mexico City are unlike anywhere else. Think lots of […] 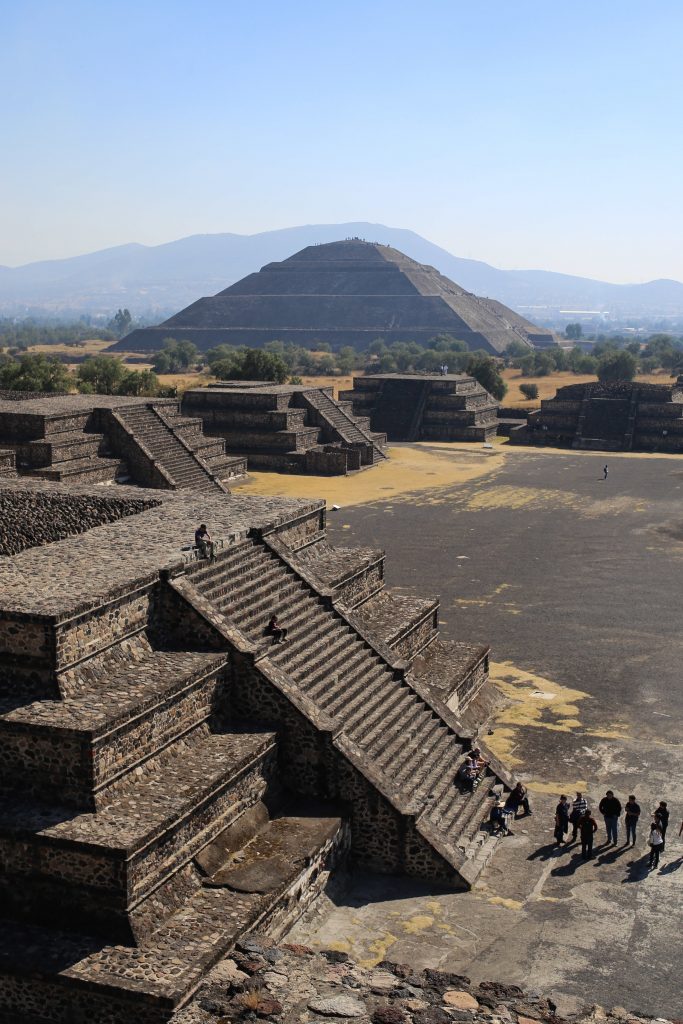 14 Best Things to Do in Roma Norte, Mexico City 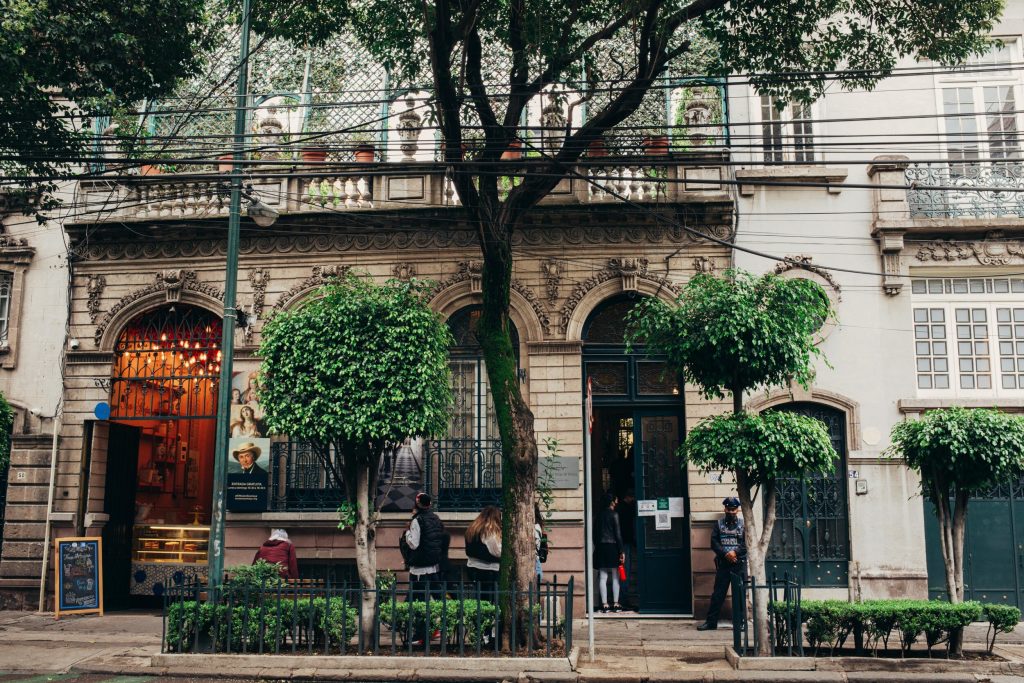 Mexico City is made up of several amazing neighborhoods, but none are quite like Roma Norte. Home to swanky bars, famous restaurants, cool mezcalerias, and lots of lush green spaces, no trip to Mexico City is complete without properly experiencing Roma Norte. It’s a neighbhorhood that is extremely walkable so don’t be afraid to check […]

What to Do in Playa La Saladita: Accommodation, Food, & Activities 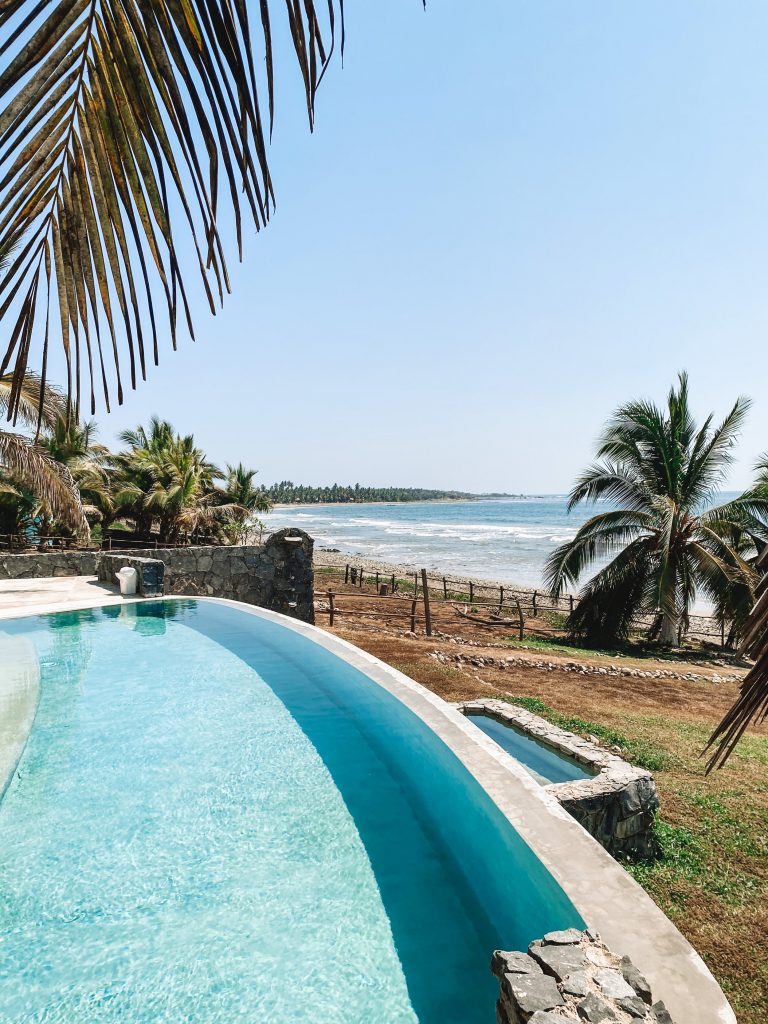 Located on the pacific coast less than an hour from Zihuatanejo is the beautiful Playa La Saladita. I had never heard of this beach until some of Jorge’s friends started planning a trip here for a long weekend. It’s known as an excellent surf spot, but unless you’re a surfer it’s still under the radar. […]

The Best Parks in Mexico City 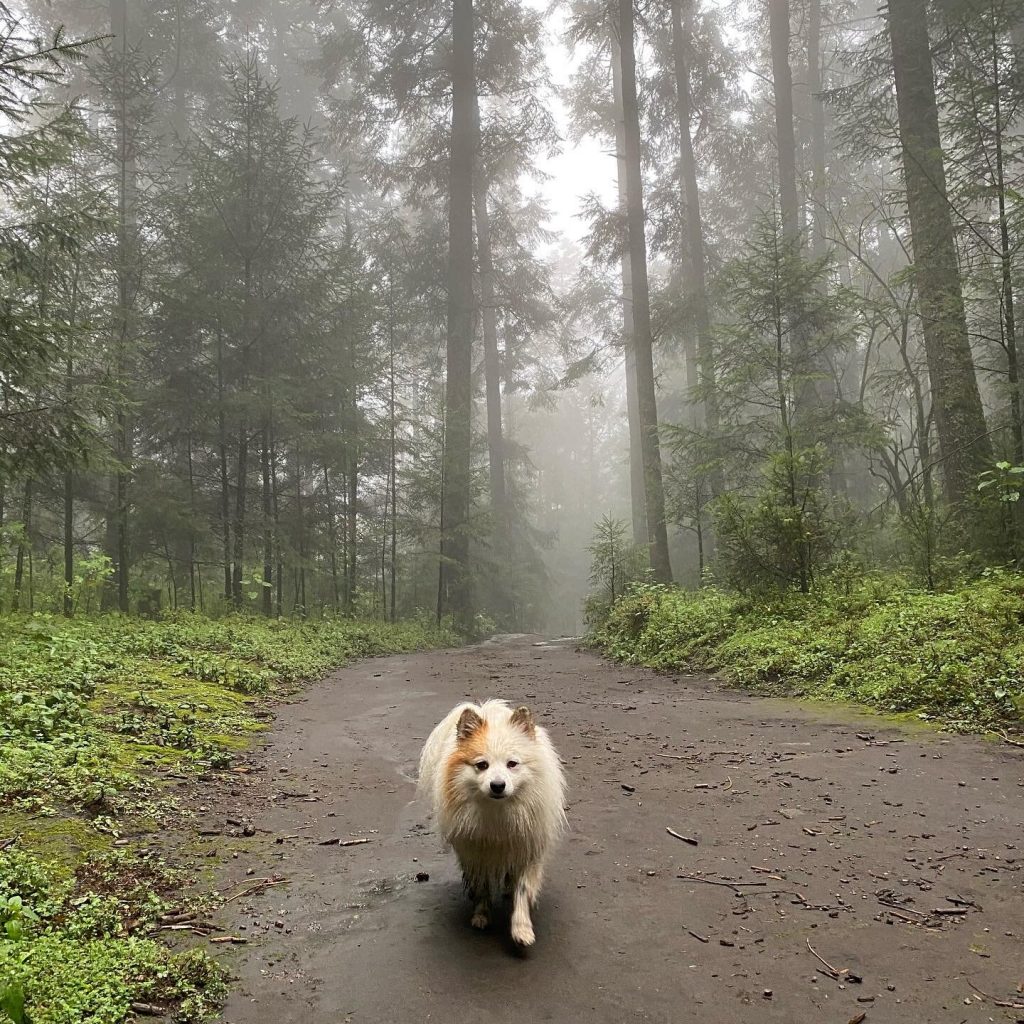 Mexico City is one of the biggest cities in the world, which is why I was really surprised to see as much green space as I did when I first visited. Of course, it can feel like a concrete jungle and there’s your share of skyscrapers and noisy traffic, but you also have beautiful tree-lined […]

Unique Things to Do in Tepoztlán 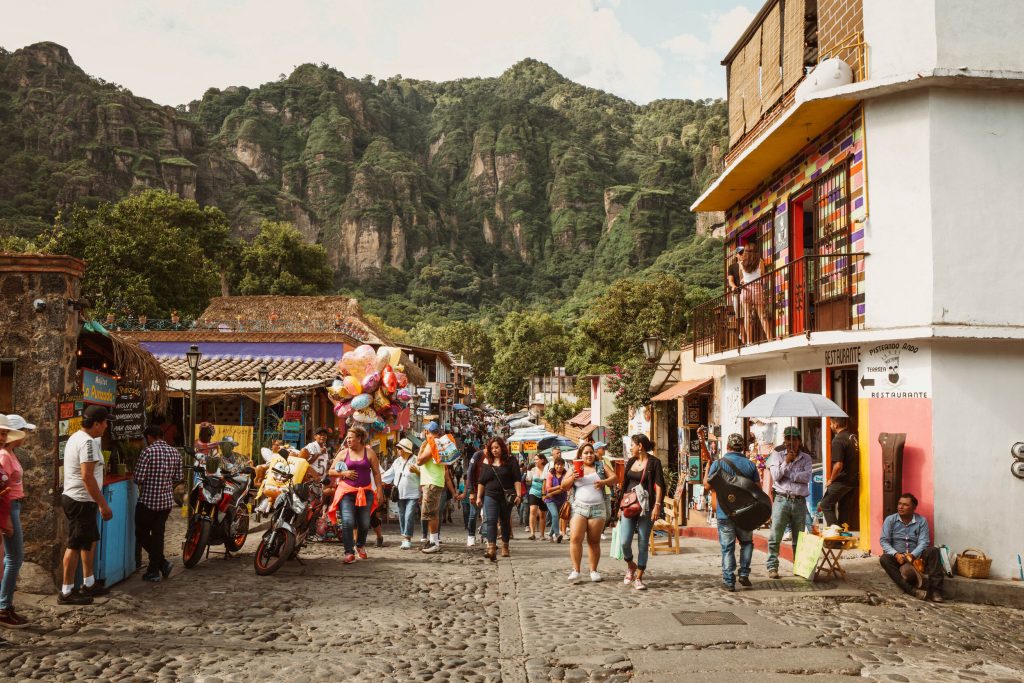 Located less than an hour and a half outside of Mexico City, the Pueblo Magico of Tepoztlán is a popular weekend getaway for Chilangos (Mexico City residents). Famous for its Aztec pyramid and strong ties to its prehispanic culture, Tepoztlán is a mystical and colorful town just waiting for you to discover. It’s a perfect day trip from Mexico […] 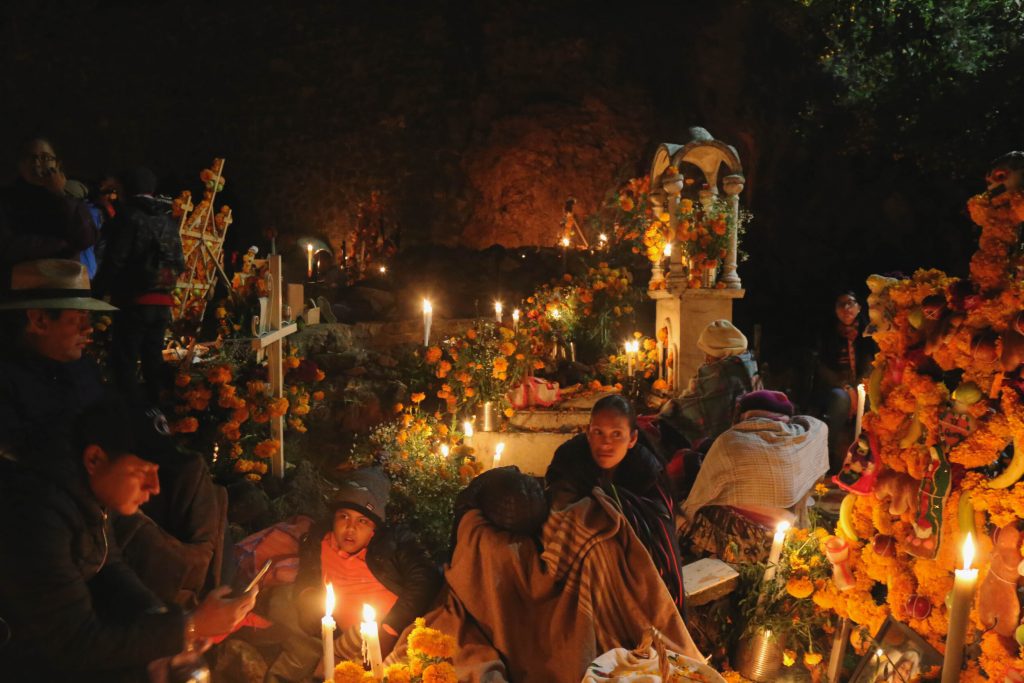 Mexico’s Day of the Dead (November 1st and 2nd) is known around the world for its colorful and lively festivities. Cemeteries spring to life with candles, orange cempasúchil flowers (marigolds), and countless family members and visitors. Similarly, home altars are decorated with vibrant cempasúchiles, candles, pan de muerto (bread of the dead), sugar skulls, and […]

7 Awesome Things to Do in Queretaro, Mexico 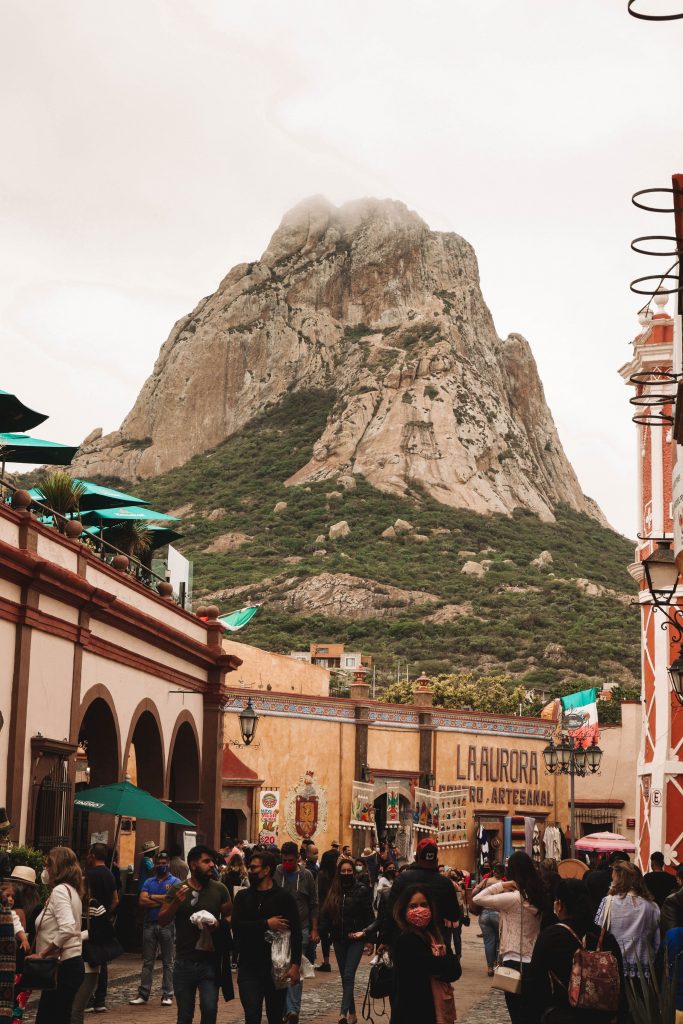 Just north of Mexico City, by the State of Mexico and Hidalgo, you’ll find Querétaro state. Being only a couple hours drive from Mexico City, it’s an ideal destination for a weekend getaway from the big city. Known for its vineyards, quaint Pueblo Magicos like Bernal and Tequisquiapan, and impressive geology such as La Peña de Bernal, […]