How to Visit Mexico’s Firefly Sanctuary 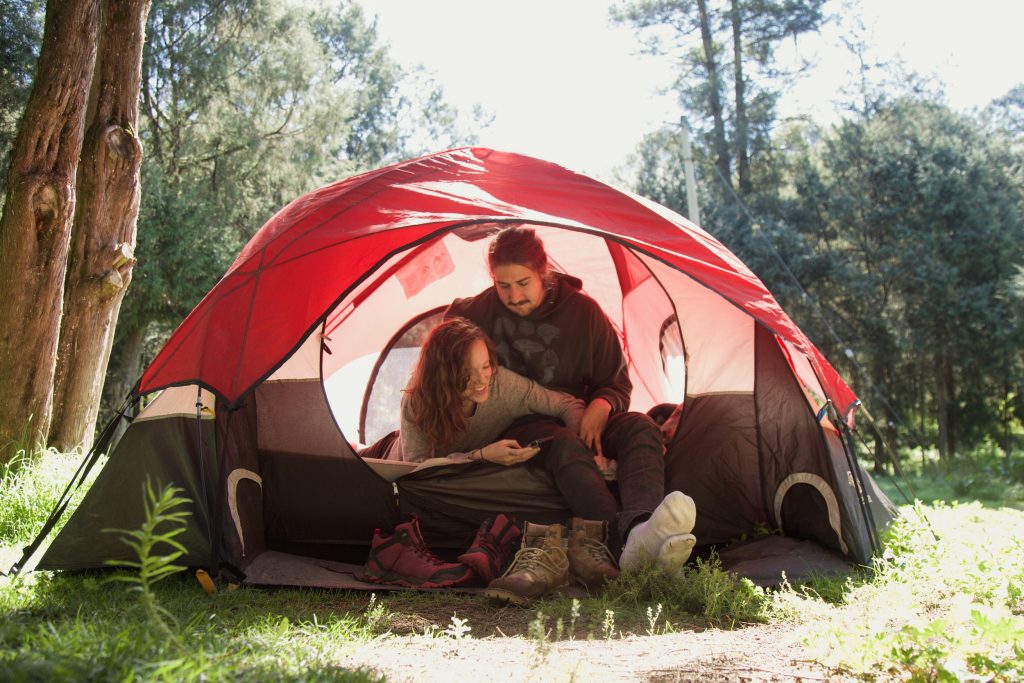 Every summer, from about the end of June to the beginning of August, thousands of fireflies light up in unison as they search for a mate in the magnificent forest of Nanacamilpa. At only two and a half hours outside of Mexico City, a drive to Nanacamilpa to see these glowing beauties makes for an […]

Why I’m Living in Mexico 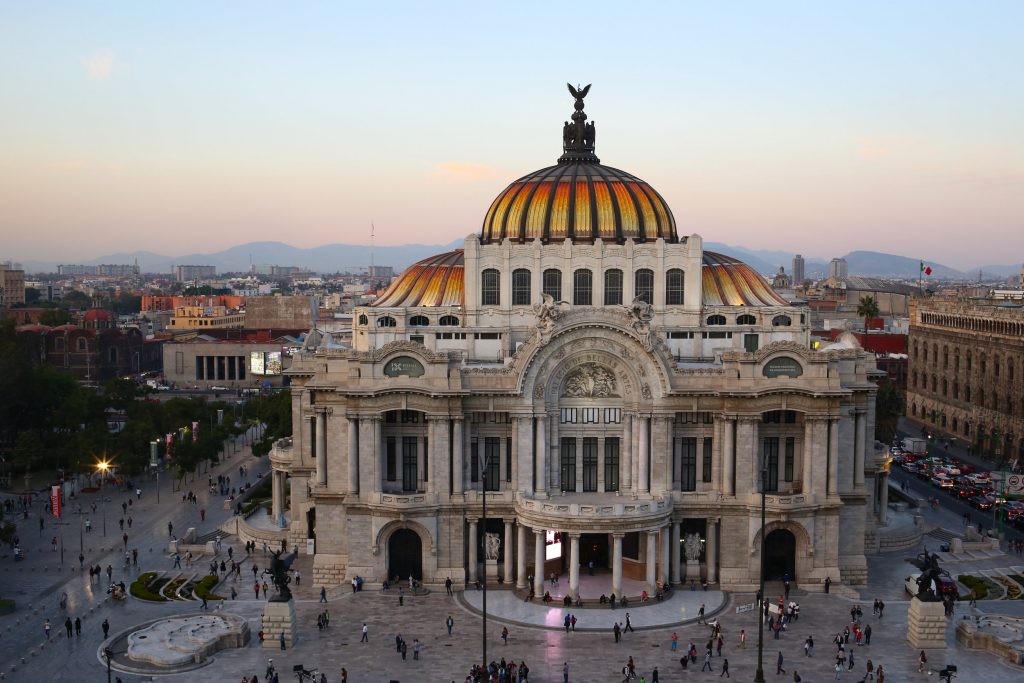 How I ended living in Mexico City after 6 months of backpacking Latin America. 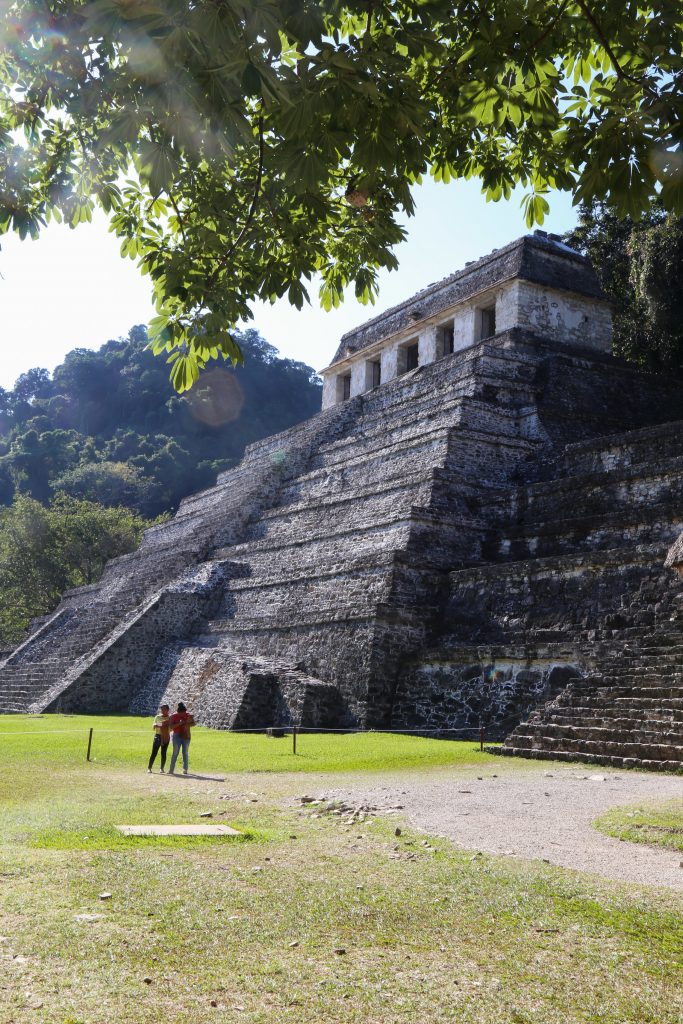 It has been nearly four and a half months that I have been in Latin America so I think it’s about time I give an overview of where I have been thus far! I’ll go ahead and tell you, yes your’e seeing that correctly, almost five months and I’ve “only” been to two countries. Actually, […] 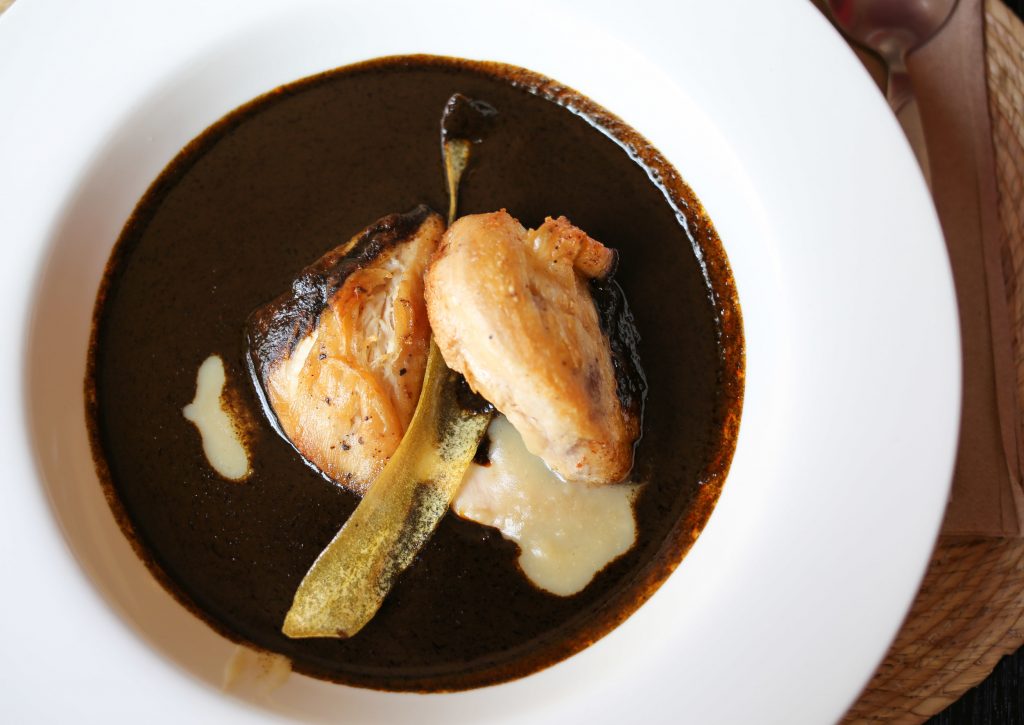 When planning my visit to Oaxaca City I had one main attraction in mind- its food. Oaxaca is known for its unique cuisine, rich with traditional treats ranging from crunchy chapulines (grasshoppers) to seven different savory moles. You can find hints of Oaxacan style cuisine around Mexico, but its true roots lie in the beautifully rugged state […]

The Monarchs of Macheros, Mexico 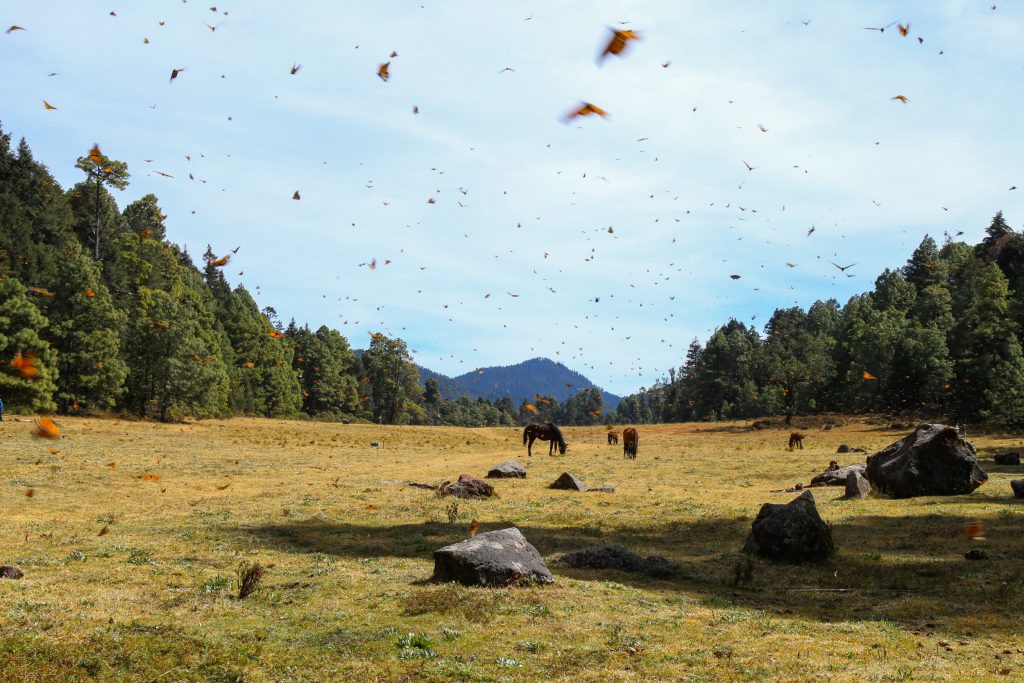 Every year, beginning in November, the entire North American monarch butterfly population, east of the rockies, migrates to one specific forest in the Mexican state of Michoacán until mid-March. Here is where they will spend winter until it becomes warm enough to return to northern Mexico, United States, and Canada. There are four sanctuaries open to […] 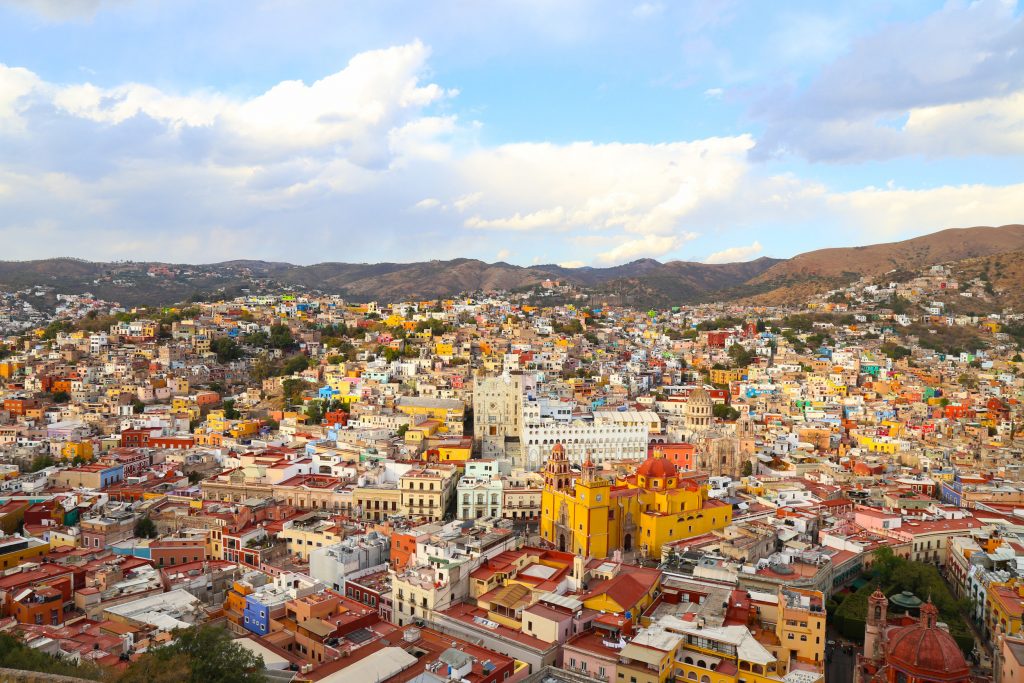 Mexico often receives a bad reputation, especially if what you hear is coming from the U.S. When I decided to travel here by myself the majority of people were immediately concerned for my safety and did not quite understand the appeal of this wonderful country. Luckily I have an openminded and adventurous mother who encouraged […] 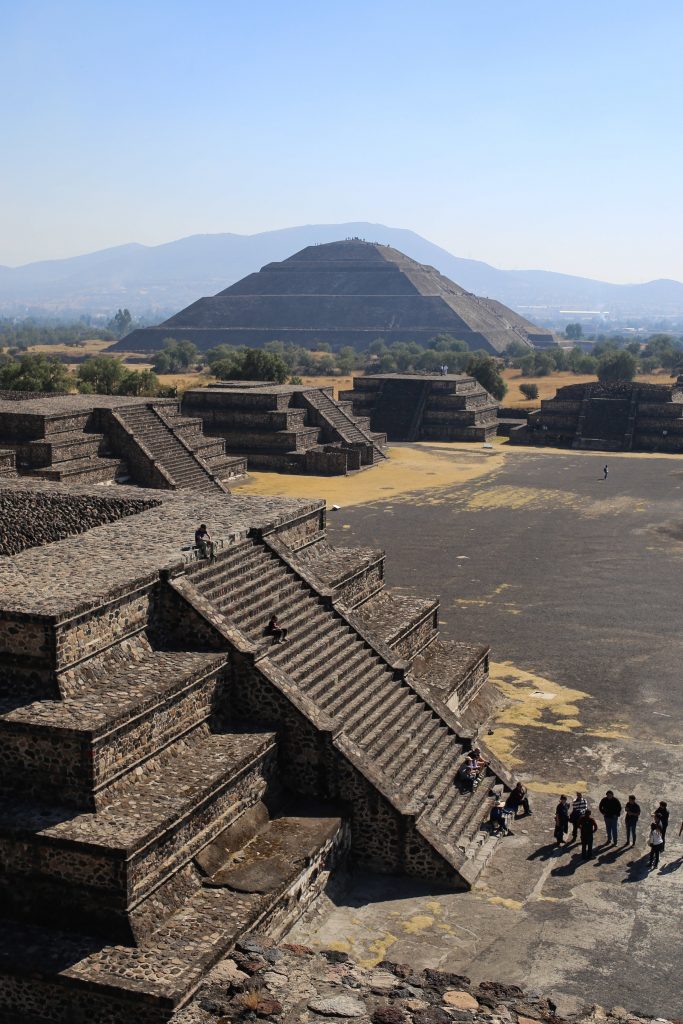 After two weeks in Mexico City, we finally made it to the Aztec site of Teotihuacán, one of the largest premodern cities to have existed. We spent the afternoon roving up and down temples and soaking in cherished sun rays. A visit to Teotihuacán makes for a perfect day trip from Mexico City. Getting there […]